You will find the Generation 1 Crickett® brand rifles available at most big box retailers and some buy group dealers.

The Generation 1 model is the original Crickett® action developed in 1996, bolt action with manual cocking knob and peep sights. It requires you to feed the ammunition into the barrel opening then close the bolt and activate by pulling the cocking knob back to the fire position. As with both generations the firing pin is blocked from discharge until the trigger is pulled.

The improved Generation 2 Crickett® models were released in December of 2017 and are available through wholesale distribution and most dealers that carry our brands.

The generation 2 model has enhanced features including installed swivel studs to mount your sling and the EZ Load feed ramp. The feed ramp make loading the rifle EZ as you place the shell into the receiver then close the bolt and the ramp will feed the ammunition in place for you. You can then pull the cocking knob back to the fire position. 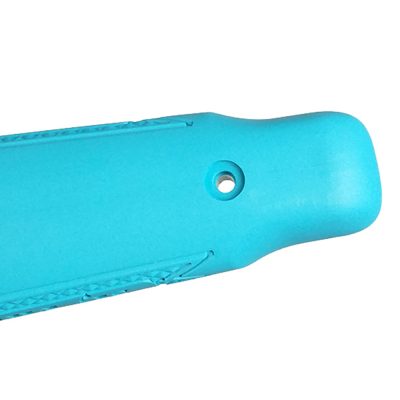 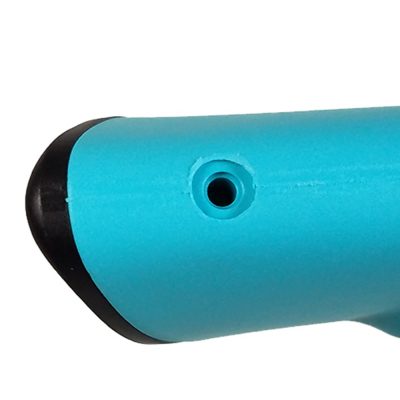 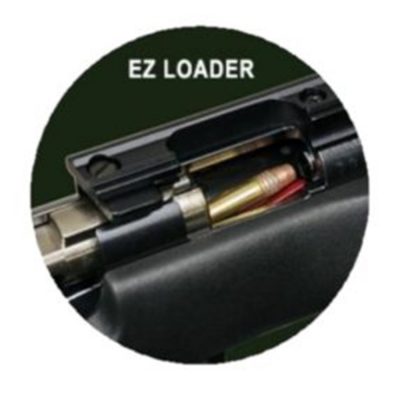